*Please note that Tasting Bokksu contains a sampling of most or all products in Classic Bokksu every month, which means some months may not include the full curation. 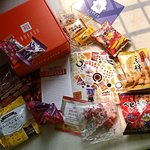 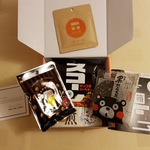 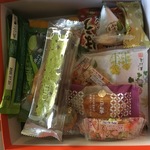