Matcha madness has truly taken over the world! From matcha lattes to matcha cakes, this powdered green tea has gone beyond the cup. But where did the journey of this humble Japanese tea begin? And would you believe us if we said its spread was also in part due to Buddhism, and even politics?! 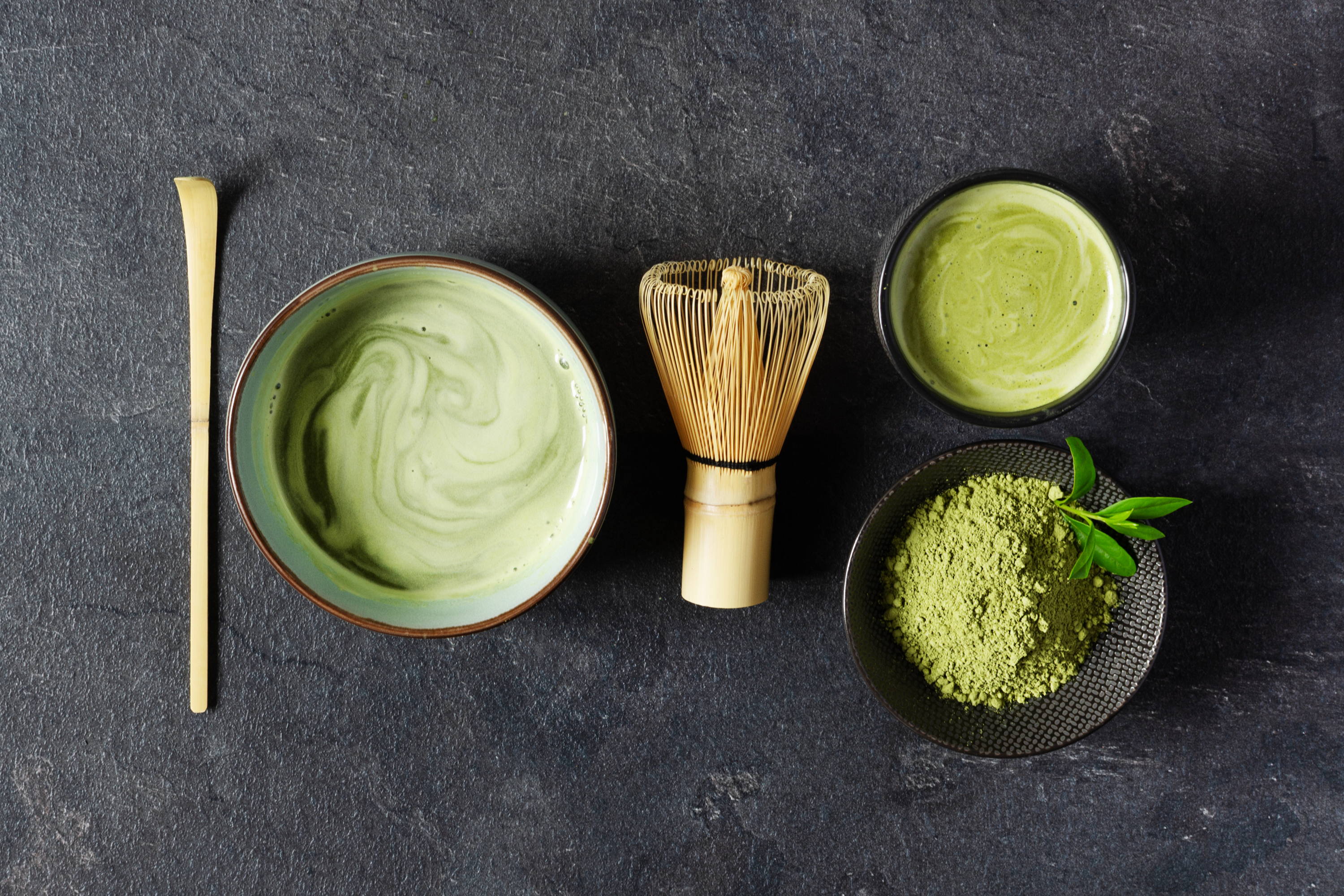 Paving the Road for Cha no Yu

Tea was first introduced to the Japanese from China as far back as the 8th century, but matcha came to the archipelago in the 12th century, thanks to a monk named Eisai. Eisai was studying Buddhism in China and, when he returned to Japan, he brought back green tea seeds, and a method of making powdered green tea from dried tea leaves.

At first, it was mainly monks and nobles who drank it. If Eisai was the grandfather of green tea in Japan, then the father would be Sen no Rikyu, who created and propagated cha no yu, or “the way of tea.” Rikyu brought to the tea ceremony the wabi-sabi principles such as simplicity, humility, and seeing imperfections as good and beautiful. Through him, tea ceremonies became more common. It also helped that the master he served, feudal lord Hideyoshi, saw green tea as a means to show his political power and, thus, was a major proponent of planting tea leaves and holding tea ceremonies. 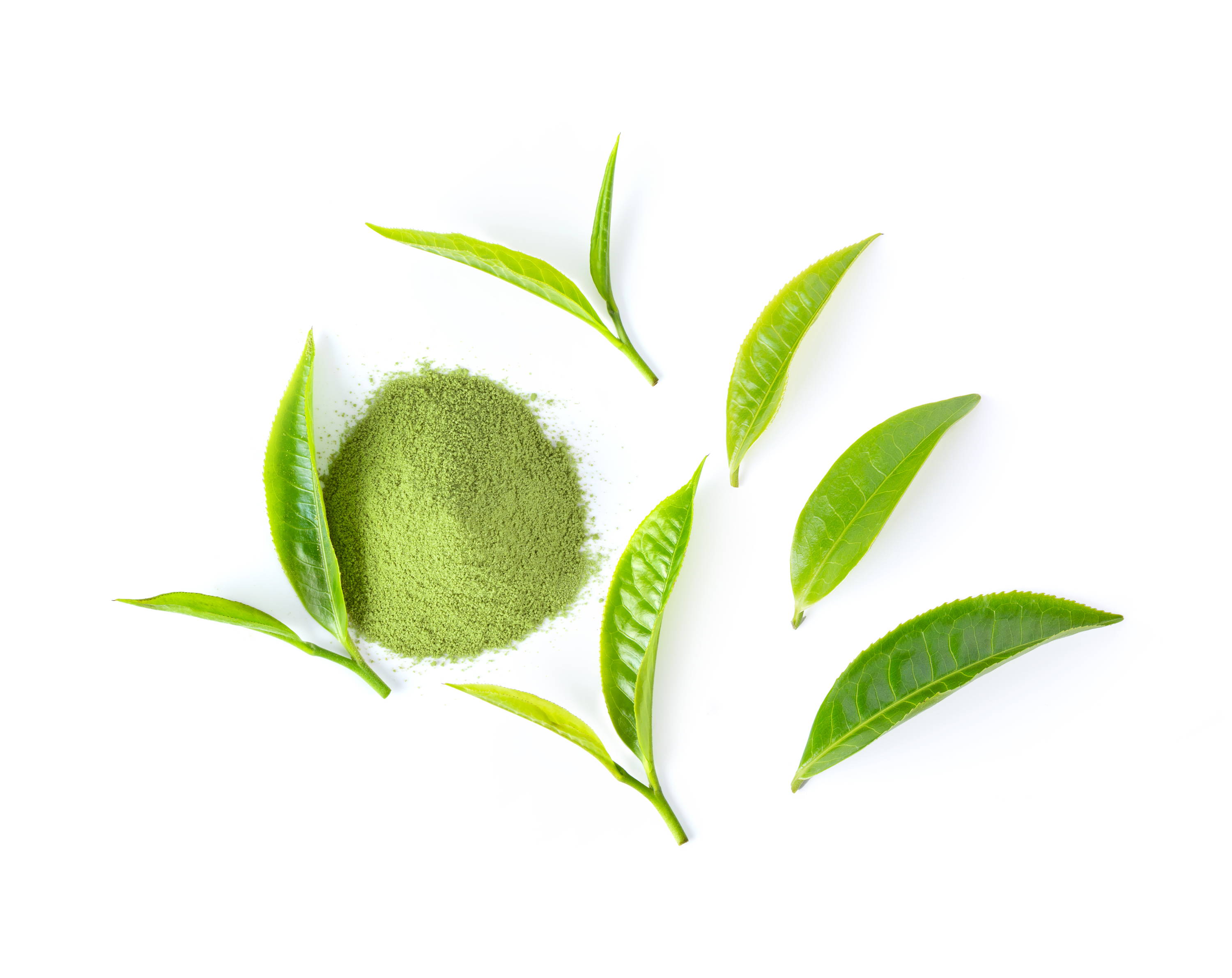 What exactly is matcha and how is it made?

Matcha starts with tea leaves that are grown in the shade, which causes them to grow a darker green. The best tea leaves are picked, dried, and then ground into an ultra-fine powder. To make matcha tea, matcha powder is mixed with hot water. Traditionally, it is prepared by whisking matcha powder and hot water in special tea bowls, until it is frothy. There are two types of matcha tea that can be made: usucha (“thin tea”) and koicha (“thick” or “dark tea”). Koicha has less water added, resulting in a thicker, almost syrup-like consistency. Matcha tea has an intense flavor that is grassy, earthy, with a little bit of umami, and it may be too bitter for some people.

These days, tea ceremonies can range from formal hours-long events to casual affairs run by a high school tea ceremony club. Ceremonies also involve specific rituals, including turning the tea bowl a certain number of times before drinking. Typically, a traditional Japanese wagashi sweet is also served before the tea. 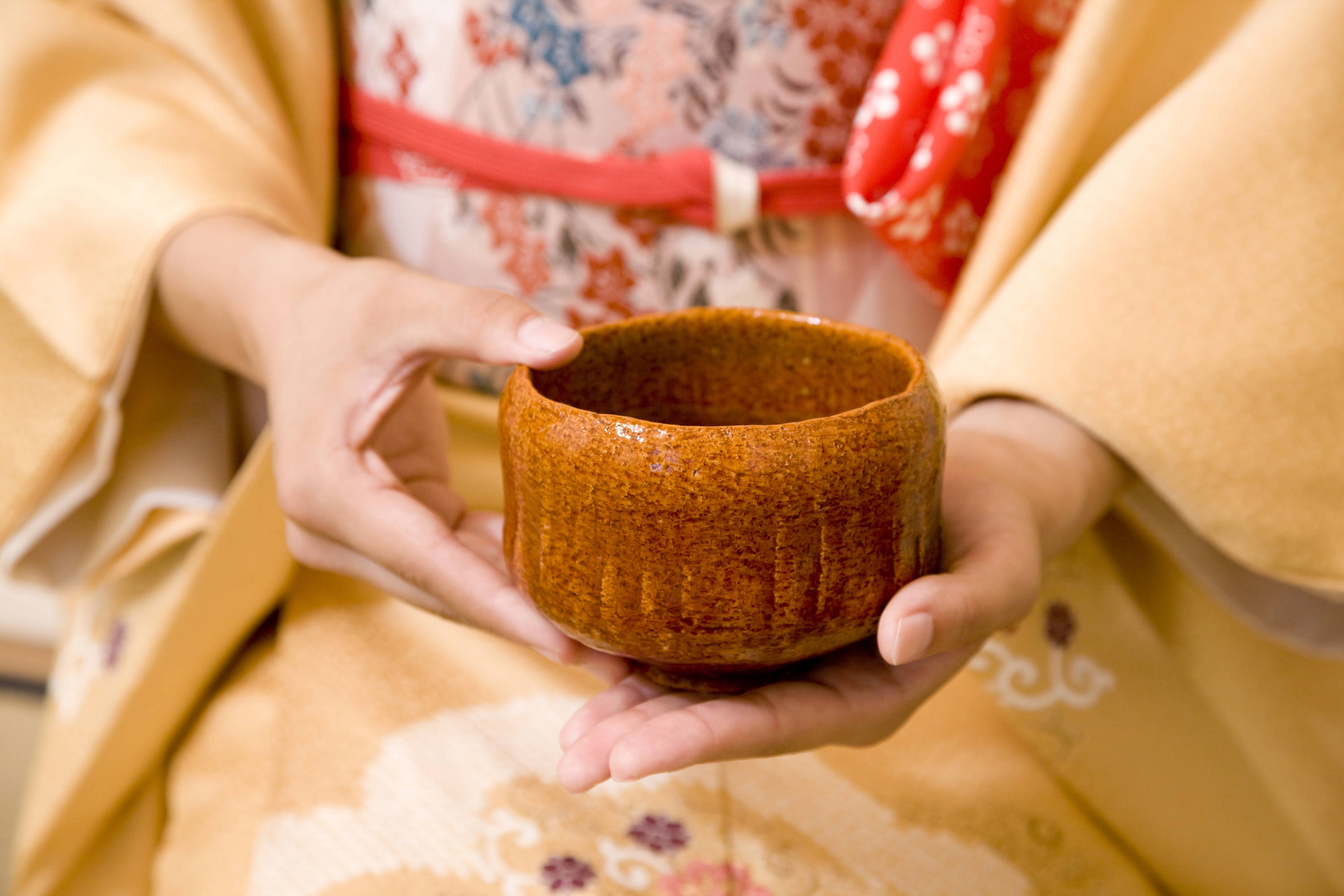 Matcha may be steeped (pun intended) in tradition, but, nowadays, you can find it all over Japan in the form of green tea cakes, ice cream, and beloved Japanese snacks like Pocky and Kit Kats. Meet some of our favorite matcha snacks below!

Melty Kiss Matcha – These cute little cubes of chocolate melt in your mouth like snow, revealing a matcha truffle center. Smooth like velvet, these chocolates are dusted with a cocoa powder for a velvety finish.

Matcha Warabi Mochi – Warabi mochi is a traditional type of mochi made from bracken, a vegetable starch, giving it a bouncy, jelly-like texture. Normally, warabi mochi is topped with a brown sugar syrup and kinako soybean flour, but this one features a matcha powder you can sprinkle on yourself. 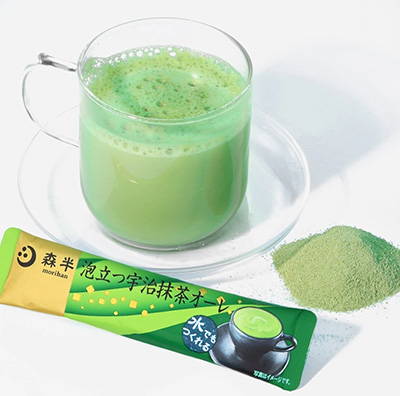 Uji Matcha Au Lait Stick – Want a foamy matcha drink to go? Simply pour one of these sticks into a cup, add water, and you’ve got yourself a creamy and sweet matcha drink. Best of all, it’s made with tea leaves from Uji, the tea capital of Japan.

There’s no such thing as too much matcha in our books! Eat, drink, and enjoy the many forms of matcha with a Japanese snack box subscription from Bokksu.