One thing is certain: Japan knows how to make horror movies. Deemed unique, and often superior, when compared to other scary movies from around the globe, Japanese horror films tend to be psychological, suspenseful, and follow supernatural themes.

Japan has plenty of rich and diverse folklore as well as a storied history to draw inspiration from. By turning horrific myths and real-life fears into films, Japan has made some true horror classics as well as frightening modern hits.

Several of the following films are part of the Criterion Collection, a number of films honored for their cultural, visual, thematic or other significance.

This October, countdown to Halloween with any—or all—of these Japanese horror movies that are sure to give you chills. 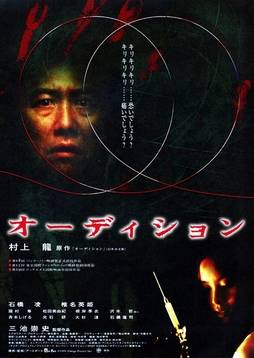 Directed by Takashi Miike, “Audition” is based on the 1997 novel by Ryu Murakami. When a widower holds fake auditions to look for a potential wife, he feels a particular fondness for a woman named Asami. As he begins to pursue her, however, he slowly learns she’s not as innocent as she appears.

Well received by western critics and audiences, this film is mysterious at first, but becomes increasingly gritty and cringey all the way to the end. 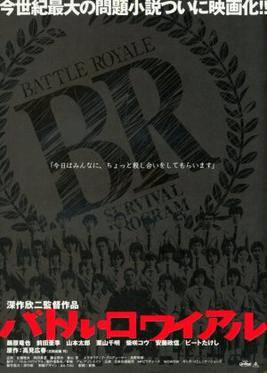 If you’re looking for blood and gore, “Battle Royale” could be the perfect watch for you. It follows a group of 42 ninth-grade students who are forced to wear explosive collars before being left on a deserted island. When they’re told they have to fight to the death, havoc and bloodshed ensue.

More than a decade before the release of “The Hunger Games,” this film had viewers rooting for a winner and oohing (and wincing) at the gore as they waited to see who would survive. “Battle Royale” has since earned a cult following—and clearly inspired other creations. 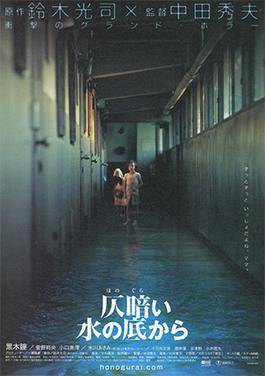 Director Hideo Nakata adapted a short story by Koji Suzuki to create this horror-mystery. When a mother in the midst of a divorce moves into a shady, rundown apartment with her daughter, strange events begin to occur. As the unnerving leak in the ceiling slowly spreads, it becomes clear that supernatural forces are at play.

The film draws on a mother’s fear of losing her child, creating a sense of unease and helplessness that translates to the audience. Managing to be both spooky and sad, the film would inspire an American remake just three years later. 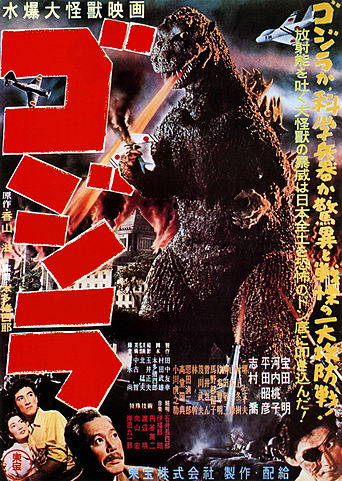 The giant reptilian creature was a representation of the atomic bomb but has endured for generations, claiming global recognition. Inspiring countless sequels and remakes, over 10 films featuring Godzilla, “The King of Monsters,” have made it into the Criterion Collection. 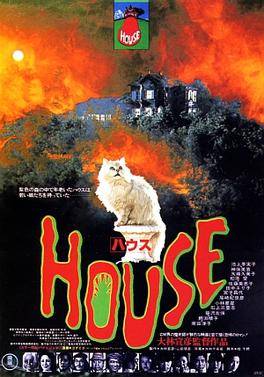 When a teenage student named Gorgeous visits her ailing aunt’s remote estate, along with six friends, supernatural events begin to unfold. More campy and bizarre than it is scary, “Hausu” is one of those movies you “just have to see.”

A part of the Criterion Collection, this film wasn’t well received when in first came out in Japan but has since become a cult classic. 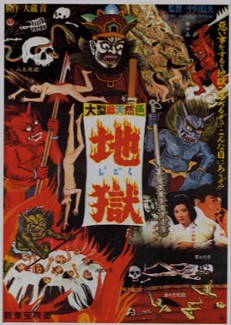 This film depicts the intertwining stories of a group of people who commit horrible deeds, ranging from murder to adultery, that they must face and pay for in the underworld. According to the Criterion Collection, “Jigoku” is “the most innovative creation from Nobuo Nakagawa, the father of the Japanese horror film.”

The last production by the company Shintoho, “Jigoku” set itself apart from other horrors of the time through powerful imagery and has since become a cult film. 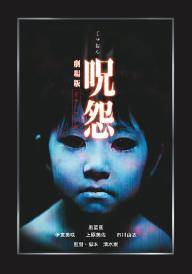 Written and directed by Takashi Shimizu, “Ju-On” is more than just another ghost story. It tells the story of a malevolent spirit that wreaks horrible vengeance on anyone who enters the house it haunts. The iconic image of Kayako crawling down the stairs still haunts me to do this day.

This film uses eerie imagery and sound to seriously spook audiences. If the Grudge’s death rattle doesn’t have chills rushing up your spine, the film’s unsettling ending certainly will.

This movie inspired the American remake in 2004, and was also directed by Takashi Shimizu. Whichever you choose, prepared to be scared. 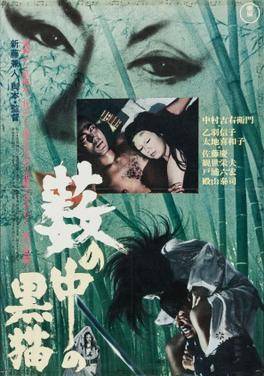 This fantasy horror is also part of the Criterion Collection. In this medieval ghost story inspired by folklore, the vengeful spirts of two women haunt the samurai who raped and murdered them.

“Kuroneko” is a true Japanese horror classic, and it’s clear to see its visual and thematic influence on films like “Ringu” and “Ju-On.” It’s also surprisingly feminist with beautiful cinematography to boot. 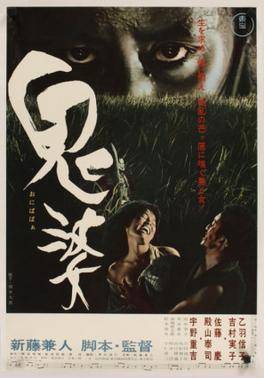 Another Criterion film, “Onibaba” is based on an old folktale. The story follows two women who murder samurai and sell their belongings in order to survive in a war-torn, medieval Japan. Things seem to be going their way, until a masked ‘stranger’ appears. 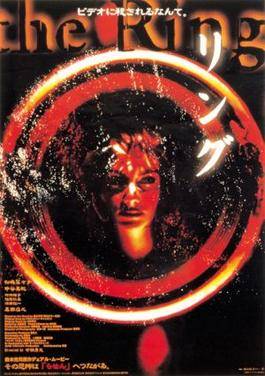 “Ringu” is a horror mystery about a haunted videotape that kills anyone who views it after one week. Based on the novel by Koji Suszi, which was inspired by Japanese folklore, the film tells a truly scary story using disturbing imagery and sound. It's wild success and enduring popularity made it one of Japan's most famous films, up there with Godzilla.

It inspired the 2002 American remake, “The Ring,” which starred Naomi Watts. Though the remake isn’t bad, the originally is obviously superior, and the Rotten Tomatoes scores prove it!

It's also the perfect way to end your Halloween horror movie binge, since after watching this, you might not want to stick around the tv too long.

Whether you normally prefer classic or contemporary horror films, you really can’t go wrong watching a scary movie from Japan.

If it’s wrong to celebrate Halloween by watching a horror movie and enjoying a sweet treat, we don’t want to be right!

Looking for more Halloween reading? Check out these blogs: